Why Must I Report Retainer Balances As Income?

A retainer fee or retainer balance is money that your client pays upfront for services that you will perform later on. Retainer balances but be reported as income in certain scenarios.

When Do I Need to Declare Retainer Balances As Income?

What needs to be determined is whether the income you received fits into what the IRS considers advance payments of income that cannot be deferred to the next year for cash-basis taxpayers. There are some descriptions of court cases here that help explain what income is taxed in the year received.

Below are probably the two most relevant cases.

If you have any questions about these examples, please talk to your CPA. The most important thing is that you feel comfortable that what you have chosen can be defended if the IRS were to question it.

Accrual basis taxpayers have more flexibility in deferring revenue received in advance. It is possible to switch from cash to accrual if you feel that would be worth it. It would take extra work to make the switch, and we would need to determine if it can be done for the year we are discussing. You will need to reach out to your CPA for further details. 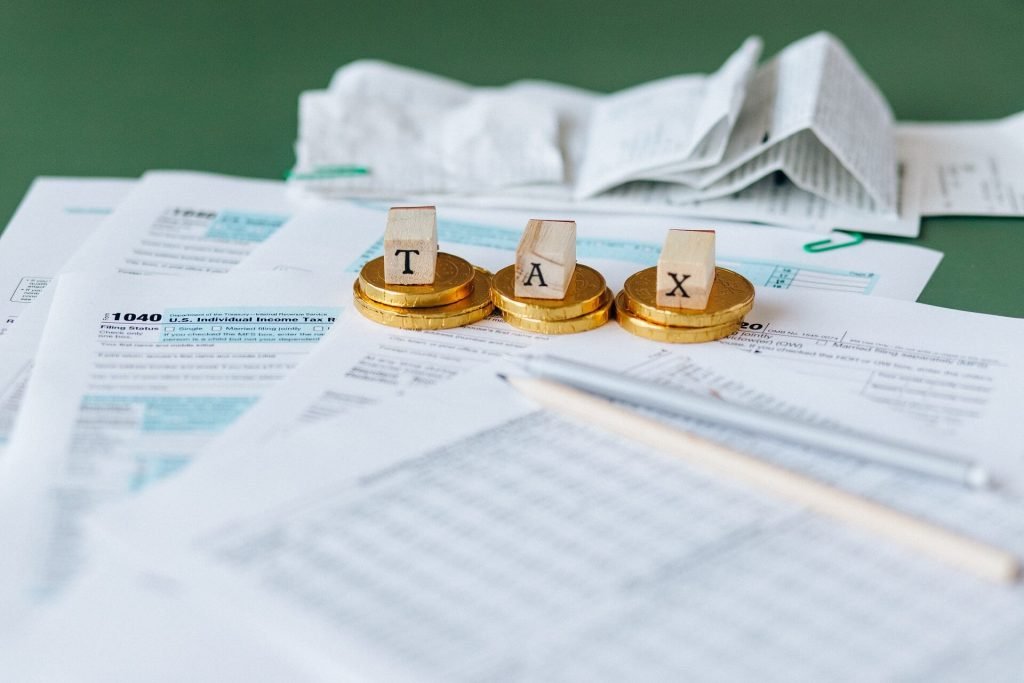 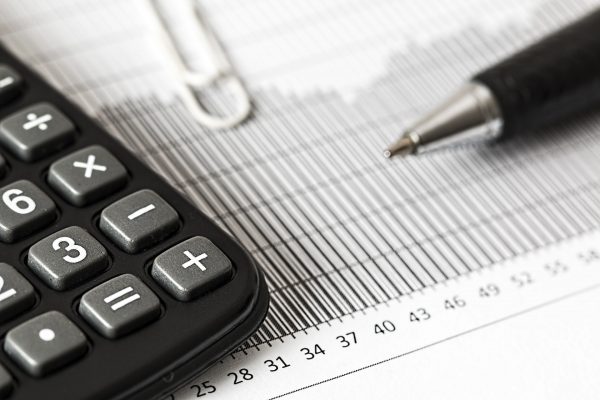 What is Accrual Accounting? Here’s What Interior Designers Need to Know

Accrual versus cash accounting is something every business should make a decision on before tax returns are filed. Here’s an explanation of each so you can decide which works best for your business. 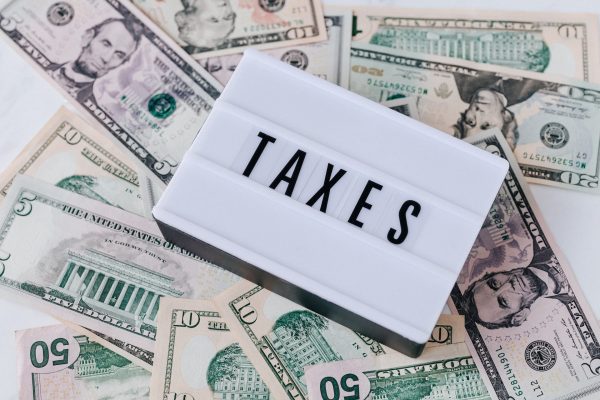 The Secret to Preparing for Tax Season? Get Started in November

Tax season is here again, and lots of people start the process in December, here’s why we recommend starting in November instead. 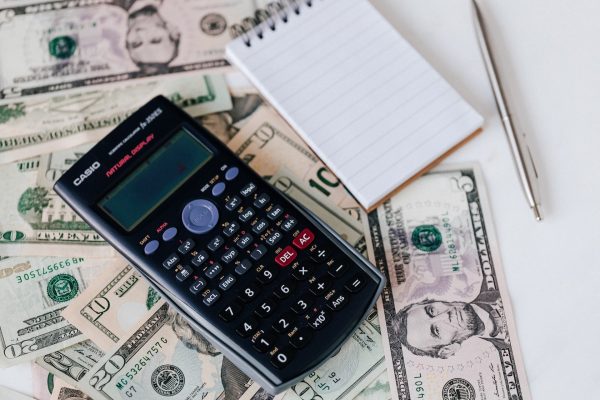 Sales Tax and Use Tax Explained

Taxes can be confusing at times, especially when you’re first starting out your business. In this article, we break down sales tax and use tax for you.