How Much Does It Cost to Hire an Interior Designer

The cost to hire an interior designer ranges based on many different factors such as room size, designer experience, decor cost, etc. but here are some rough prices based on what we’ve seen.

Most designers will start their process by going through some questions with you. These questions will help the interior designer set up a proper project scope, learn about the size of the space, and the budget you want to work within (to allow for furniture, decor, etc.). Although many factors go into calculating the cost of an interior designer’s services, these are a rough average based on what we’ve seen.

How much does an interior designer cost per room?

Most interior designers charge a project-based flat rate once they’ve seen your space and gone through a series of questions with you. On average, expect to pay about $1,000 to $3,000 per room if the designer is only doing design work. If the designer is also going to be purchasing furniture for you (see why this may be a good idea here), you can expect to pay between $2,000 and $10,000 per room depending on the price of the furniture.

How much does an interior designer cost per hour?

If your project is a smaller project, the designer may do an hourly rate instead and you can expect to pay between $50 and $300 per hour depending on the interior designer’s level of expertise. Hourly rates don’t include the price of furniture also range based on the city you live in, with the highest rates seen in cities like New York or Los Angeles.

Do interior designers ever work on commission?

Interior designers usually reserve commission fee structures for very large projects where the scope is very broad and can change throughout the project. This may be new constructions, business office spaces, or very large houses. The percentage fee can vary between 10% and 45% of the total project cost. This type of pricing structure is referred to as the cost-plus-fee since you will be paying the total cost of the project (furniture, contractor pay, materials) as well as the interior designer fee.

The benefits to an online interior designer are that you usually have less of a wait time when it comes to getting the project started since the designer doesn’t have to schedule an in-person visit and reduced project cost. Working with someone online also means that you can pick an interior designer or interior design firm that you really love the work of, even if you aren’t in the same city.

The negatives to an online interior designer are that the designer may not be able to see the color and feel of a room from the pictures you send them, the lightning may be slightly distorted and this might throw the color palette off. An in-person interior designer can also talk to you in person and pick up on visual cues that’ll help them determine how you use the space and your preferences.

When Do I Pay My Designer?

Most designers will require some sort of deposit upfront to cover their time as well as any furnishings they have to purchase for you. This may range between 10% to 50% of the estimated total fee upfront. This is most often payable using a credit card, bank transfer, or another payment system the designer may have set up online.

Designers also make sure that this fee is paid after the project is properly scoped out because both designer and client prefer not to have surprises pop up once the project has already started. Scope creep (uncontrolled changes or growth after a project has begun) can cause delays for the designer which pay mean their next project may not start on time, and it can cause additional costs for the client.

Is It Worth It to Hire an Interior Designer?

For a large percentage of people looking to modify how their space looks and functions, an interior designer is definitely worth it. There are definitely DIY solutions that can help you, but DIY solutions aren’t for everyone. Usually, the price you spend on tools, the time you spend making returns or redoing something, and the stress of having to think about getting everything done is enough to dissuade even the most motivated person.

One of the best reasons to hire an interior designer is because of how quickly and efficiently they can get the work done. Instead of trying to live for a couple of months without a functioning kitchen,  you might only have to order out for one or two days with the help of an interior designer and their team.

We’ve had many of our interior designers tell us that they were called in to fix something that a homeowner tried on their own to fix. A lot of the time it was something simple like paint spots around the house, but other times it was someone who started a project and then got busy with work so have spent the last few months using their guest bathroom.

If you have the tools, past experience, and time to work on a project yourself then it’s definitely something you can do, but for everyone else, we definitely recommend hiring a professional. 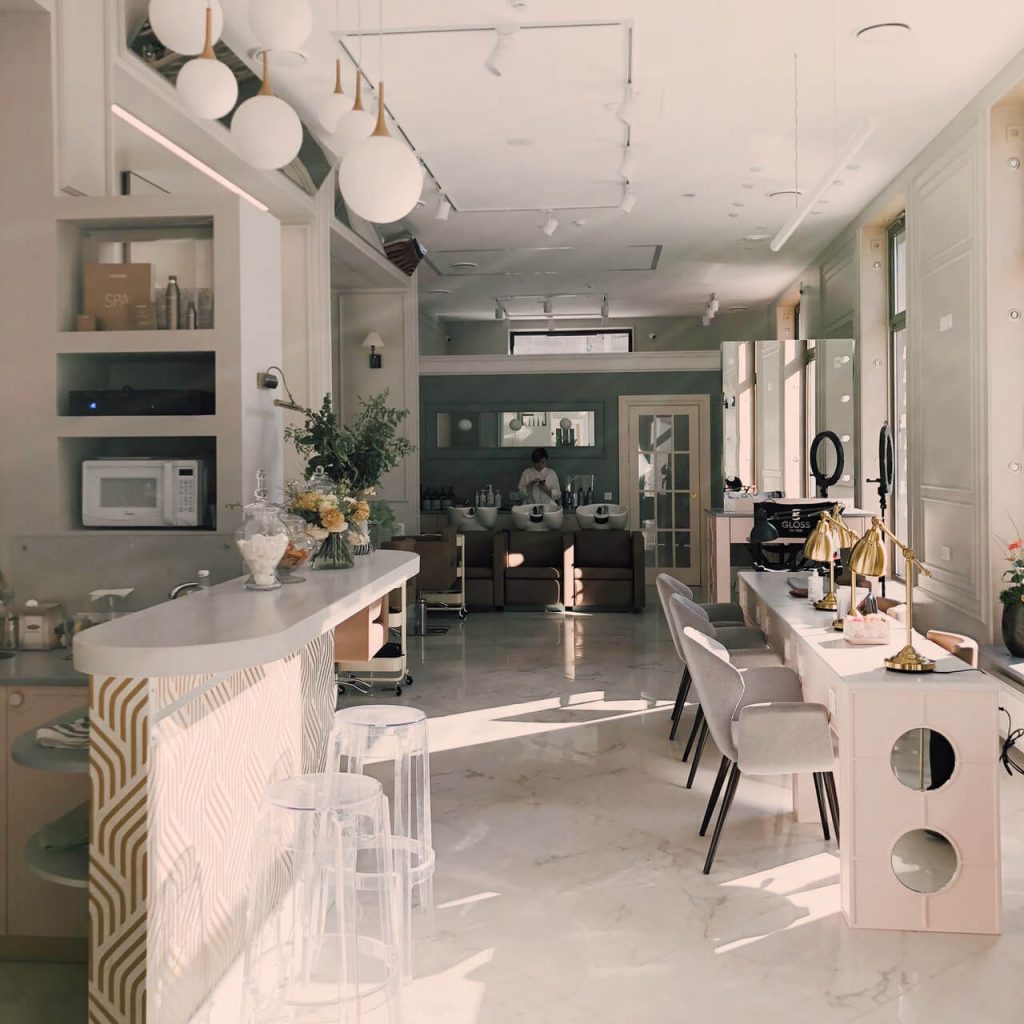 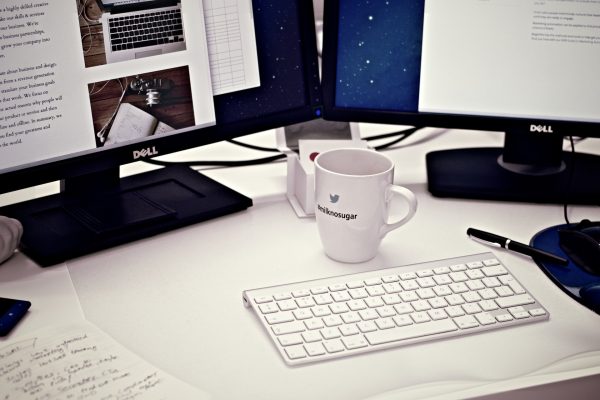 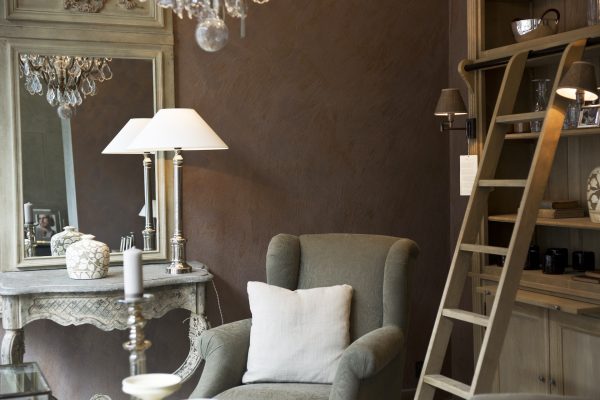 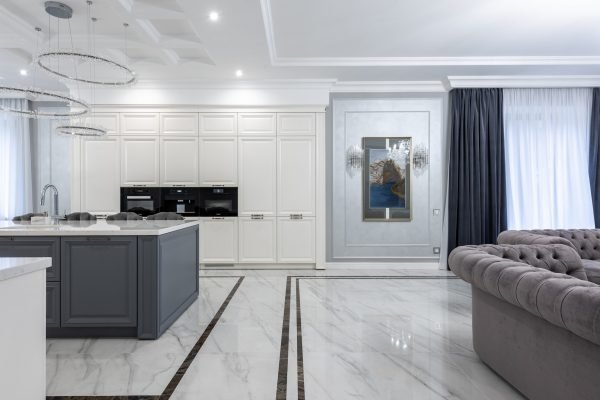